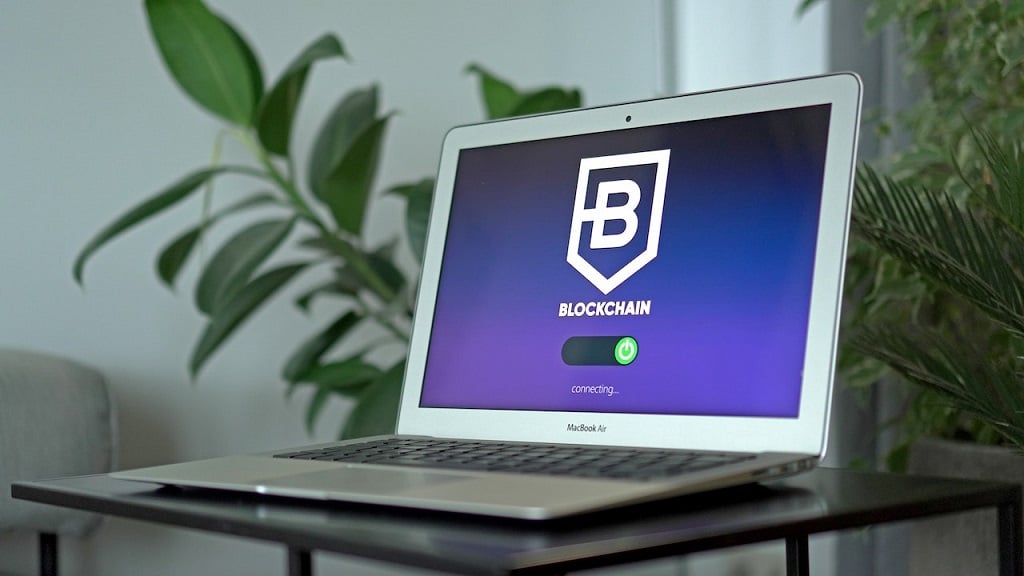 What is Blockchain technology and how does it affect game development?

Blockchain technology is a decentralized digital ledger that records transactions between parties. It is a growing trend among game developers and other industries to use this technology. Blockchain technology can disrupt the gaming industry due to its ability to enable trustless transactions and provide transparency. The blockchain also allows developers to create games with much more interactive experience for players. This article explains what blockchain is and its impact on game development in terms of design, gameplay, and monetization.

Why Blockchain Technology Is The Future Of Video Game Development

Blockchain technology is a decentralized database that records transactions between two parties in a secure and immutable way. It is used in many applications, including video game development.

How does a Blockchain game work?

Blockchain games are a type of game that is built on the blockchain. This means that in order to play, players must pay their entry fee in the form of cryptocurrency. Games often use their own blockchain, and they are decentralized. This article will describe how a blockchain game works and what it involves. It will also explain how the game title creation process works and what steps are taken to ensure that the title is legally licensed before release.

What Can Games Do With Blockchain Technology?

With the help of blockchain, games can become more transparent and players can be rewarded for their efforts. There are many use cases that blockchain technology can provide for the gaming industry. Here are a few examples:

● Tokenize game assets for players to own

How to Choose Blockchain Development Services

Blockchain is a decentralized database that keeps a record of all transactions. It is not owned by any single entity and its data is accessible to anyone with the right tools and skills. Blockchain has grown rapidly in recent years, with the number of blockchain developers increasing exponentially. With the growing demand for blockchain developers, it is essential to understand what makes blockchain development services different from other types of IT services.

The most common type of IT service providers are software companies that offer services such as designing websites, mobile apps, or cloud computing platforms that can be used as the basis for developing blockchain applications. While these companies may have extensive experience developing software products, they may not have experience designing blockchains or being able to integrate them into existing systems.

As such, they often lack the skills to deliver comprehensive solutions that meet the needs of their clients’ business objectives. This leads to a situation where they are unable to deliver optimal results within an acceptable time frame and are forced to rely on external resources. Consistently and effectively integrating an outsourced partner into a business can be difficult for organizations with limited experience in managing third-party relationships. Outsourcing often has to be done at the executive level, leaving a centralized management structure ill-suited to this type of work. This process can often be tedious, time consuming and expensive if not done correctly.