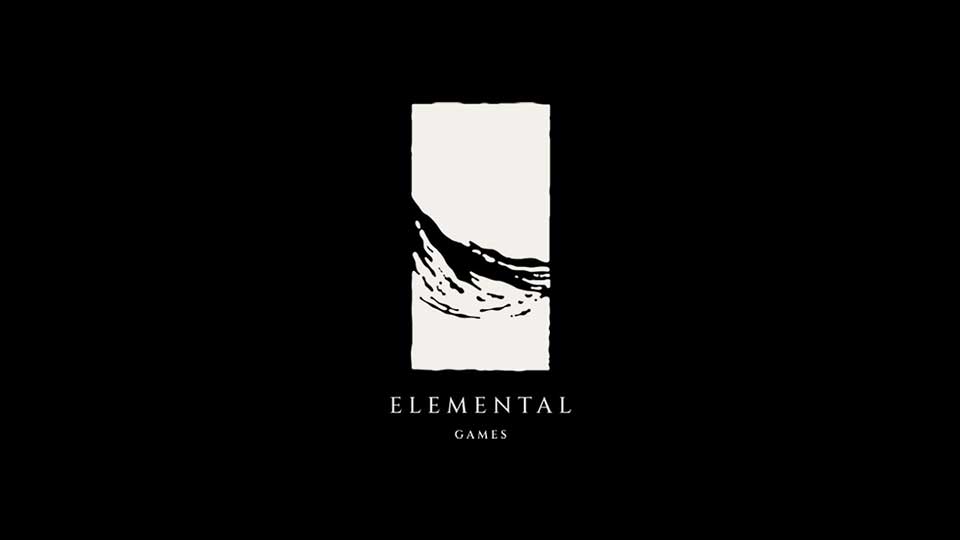 Original Just Cause developer IP in the works at newly founded Elemental Games.

Elemental Games, an independent game development studio, today announced the launch of its new studio. Among the founders are Linus and Viktor Blomberg, who were founding partners of the critically acclaimed AAA studio, Avalanche Studios, developers of the Just Cause series. The founders are recognized for their prolific track record in creating critically acclaimed AAA titles and developed Elemental Games to pursue a new vision of open-world game development.

The founding team comes from prominent positions at companies such as Avalanche Studios, DICE, Ubisoft, and Epic. Credited contributions include titles such as Battlefield 1, Fortnite, and the Unreal Engine, as well as movies and series such as Star Wars: Episode 9, Mandalorian, and Harry Potter and the Prisoner of Azkaban.

Elemental Games is a private game development company whose mission is to create high-quality open-world experiences from a creative and financially independent position.

Co-founder Linus Blomberg: “We will continue to evolve the systemic gameplay and open-world genre, using all the knowledge we’ve gained from Just Cause, Mad Max, Rage2, and other Avalanche games.”

But there are things Elemental Games wants to do differently, Blomberg explained: “Our years in the AAA games industry were rewarding and gave us a lot of experience, but it was also frustrating at times. Large corporations are often limited in their ability to break the mould, due to investors’ focus on short-term financial goals. In this environment, it is difficult to do exploratory development and be innovative, as well as to advance the medium in areas such as gender stereotyping and the romanticization of violence.

“Our ambition is to bring together the best of AAA and Indie development, having a team with extensive blockbuster experience, but driven by their personal passion for the craft, and with complete creative and financial independence.” Blomberg continues to elaborate on their development philosophy: “We have seen in the past how technology, art and design often conflict rather than elevate each other. So we’re creating an environment where none of these disciplines dictate to the others, where we use our experience and know-how in a truly collaborative way so that opportunities open up that we wouldn’t even have considered in isolation.

Elemental Games develops proprietary open-world technology alongside third-party collaborations. “The team is made up of developers capable of pushing the boundaries in their fields, and we will take advantage of this to develop exclusive open-word technology. But we also don’t want to reinvent the wheel or spread ourselves too thin, so we work with external partners in areas that we don’t think we can add value to. More information on this will be announced at GDC next week. concludes Blomberg.