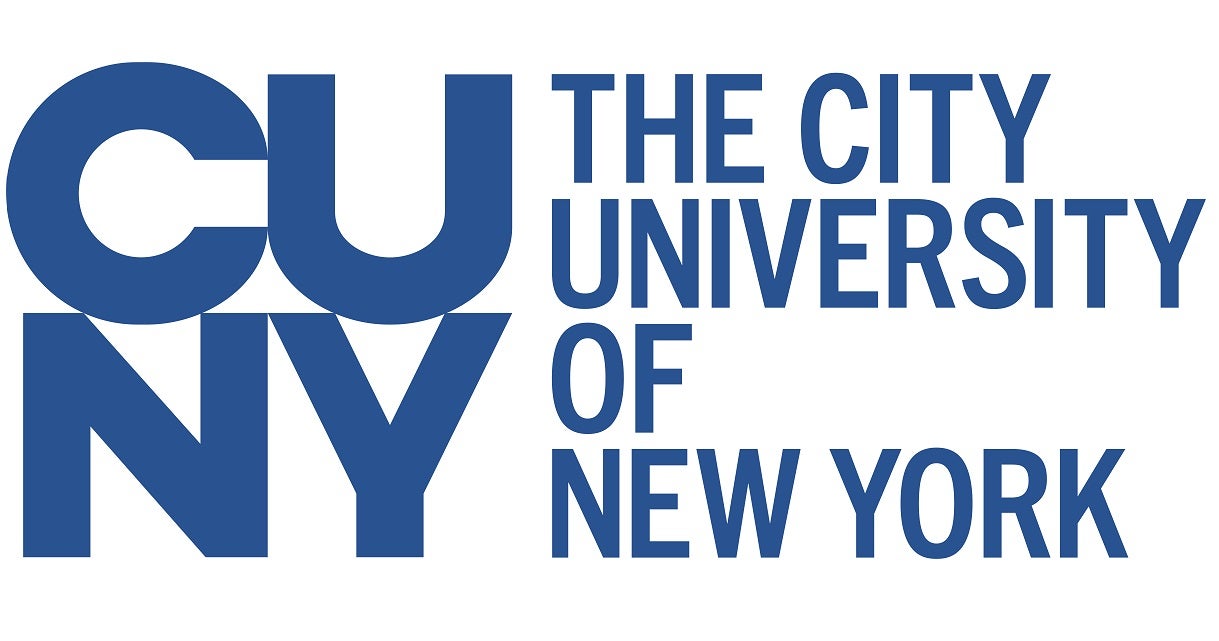 The City University of New York funded and launched a bachelor’s degree program in digital game design, the first public qualification adjacent to games in the city.

It aims to provide students in the city with a “public and affordable option” to pursue a career in the games industry.

The course will receive a portion of a $2 million investment in CUNY’s Career Pathways program from the Mayor’s Office for Media and Entertainment (MOME).

Eric Adams, Mayor of New York said that the program aims to reach more than 1,000 students over the next three years. He also hopes to “diversify the gaming realm” and strengthen the city’s presence as a game development hub.

“New York City has always been the center of innovation, but it’s time for New York City to take it to the next level and finally become a leader in the digital gaming space,” Adams said. “It’s time to leverage all the talent we have here in New York by investing in the future of the game.”

City College President Vincent Boudreau added, “Young people in our communities, growing up in an environment where gaming and digital consumption skills are ubiquitous, are fully prepared to make gaming a pathway to strong careers for themselves and to support the economic development of the city.