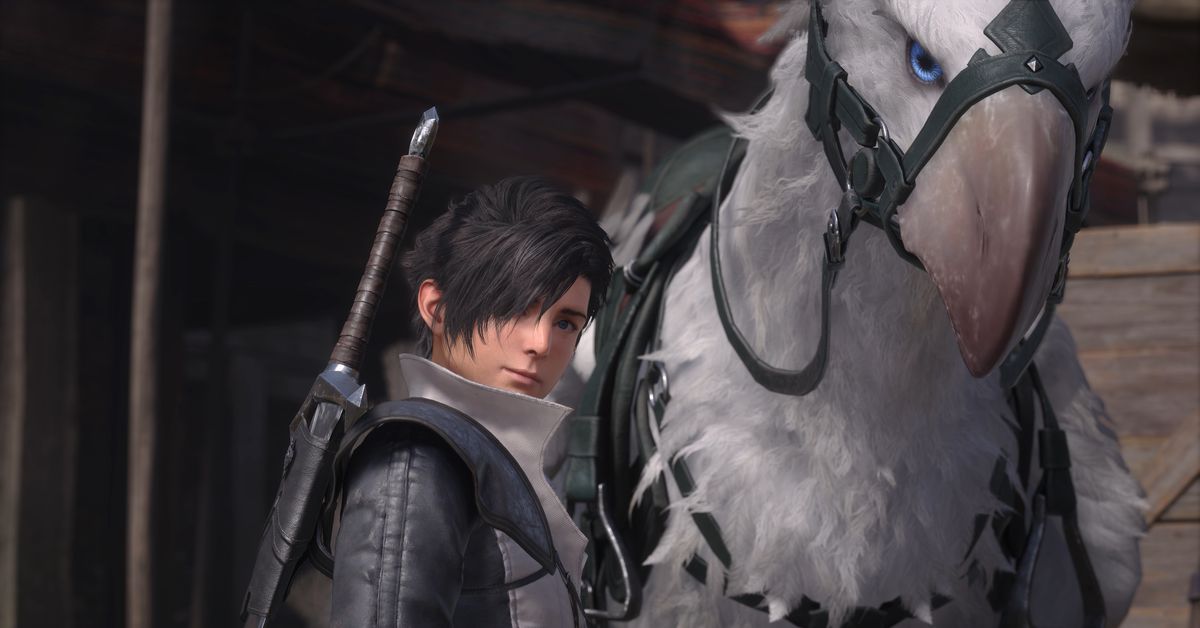 Final Fantasy 16 Producer Naoki Yoshida says the next mainline game in the Final Fantasy series is in the “final stages” of development, according to translated Yoshida’s comments to Uniqlo’s UT Magazine. (Yes, Uniqlo, the clothing retail giant, which is about to launch a new series of Final Fantasy t-shirts for the franchise’s 35th anniversary.)

Yoshida, aka “Yoshi-P”, also offered insight into the development philosophy of Final Fantasy 16 – a preview that seems tailored to appeal to the type of gamer who might fondly remember Final Fantasy games past, but really only buys the retro T-shirts now.

“Unlike an online game that involves many players at the same time, [Final Fantasy 16] offers a different experience where it focuses on the individual player and immerses you in the story,” Yoshida said, according to a translation by Audrey, Final Fantasy fan and Twitch streamer. “I think it’s a very fleshed out story. For those who grew up realizing that reality isn’t kind to you and walked away from Final Fantasy, we hope FF16 will be a game that can rekindle the passion you once had for the series.

Publisher Square Enix has not announced a release date for Final Fantasy 16, but Yoshida himself has promised to show new information about the game this spring. Yoshida also said that FF16Development of was slowed by the pandemic, impacting game development by up to six months.

Final Fantasy 16 was announced in September 2020 as a PlayStation 5 game. A PC version was also announced.