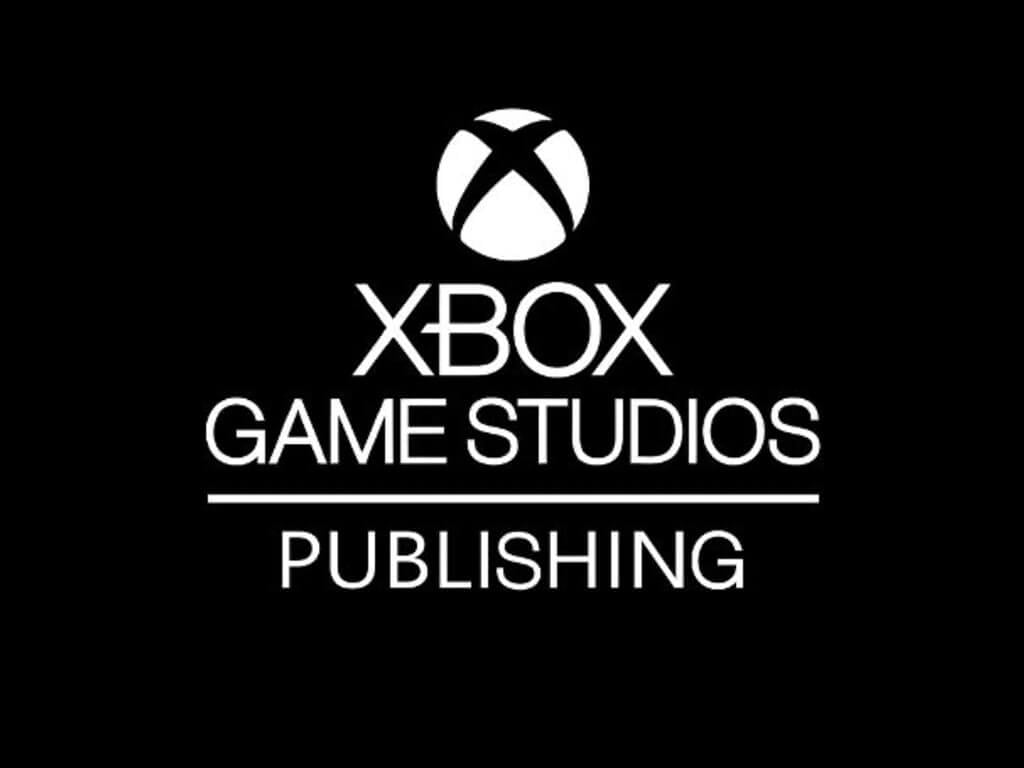 According to her LinkedIn profile, Swift previously worked for the publishing department overseeing the design of second-party projects at Google Stadia, and she also led a team working on experimental first-party projects. Peter Wyse, director of Xbox Game Studios Publishing, said in an interview with Polygon that â€œKim is going to build a team focused on new cloud experiences, something that will support our mission to bring our Xbox games to connect 3 billion of players to play our games.

All in all, this is an attractive hire for Microsoft, and it follows Google’s announcement that it is shutting down all of its in-house studios making proprietary games for the cloud-based gaming platform Stadia. the society. Many Stadia executives have since left the company, including Jade Raymond, vice president and head of game animation at Stadia, who has opened a new exclusive game development studio for PlayStation.

Our team focuses on three pillars in our games: community, innovation and inclusiveness. Today, @ K2TheSwift joins us in XGS Publishing to accelerate our innovation and collaborate with independent studios to create games for the cloud.

Welcome to the team, Kim! pic.twitter.com/pM3E5Xxyrt

Microsoft is in the process of helping developers create cloud native games, and the Xbox Game Studios Publishing team today also shared its three foundational pillars for second-party projects – community, innovation. and inclusiveness. â€œYou can see that focus in a game like Tell me why“Wyse told Playserver.” We’re very proud of this game. It reflects our values â€‹â€‹around LGBTQIA + representation, mental health awareness, and more. “

Last year, the Xbox Game Studios Publishing team also brought us some critically acclaimed games with Microsoft Flight Simulator and Ori and the Will of the Wisps, both of which were created by small external studios far above. of their weight. Upcoming second-part projects include Contraband, a co-op experience developed by Avalanche Studios (Just Cause), and there’s also As Dusk Falls, the new INTERIOR / NIGHT interactive adventure that Microsoft revealed last year.