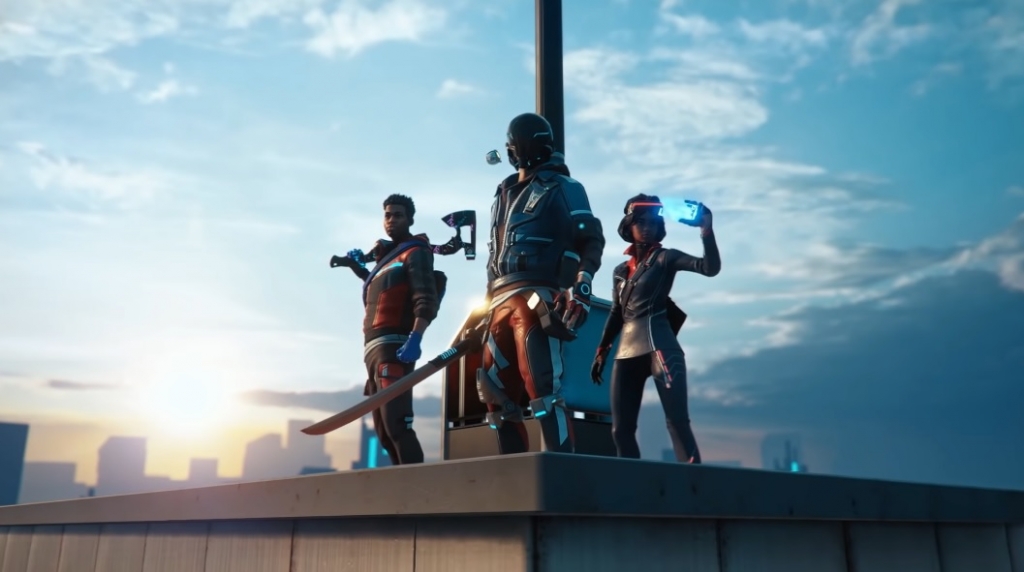 Ubisoft announced Thursday that it will halt development of “Hyper Scape” in the coming months. This also means that its servers will soon be shut down, leaving its loyal fans just a few months to continue playing.

“Hyper Scape” is one of the most recently released titles in the already tight race of Battle Royale games. Its open beta tests went live in July 2020, followed by its full release in August of the same year. Now, just under 18 months after its official release, Ubisoft Games has confirmed that its servers will be shut down on April 28.

In one blog post, ironically titled “The Future of Hyper Scape,” Ubisoft said shutting down the game was a “tough decision,” but the company didn’t explain why it ultimately decided to pull the plug. “We set out to create a vertical, close-up, and fast-paced shooter experience and are extremely grateful to our community for joining us on our journey,” Ubisoft wrote. “We will incorporate key learnings from this game into future products.”

“Hyper Scape” was launched at a time when there were already several battle royale-themed games on the market. But it initially managed to generate interest because some of its gameplay design is different from that of “PUBG”. “Hyper Scape” focused on close combat and many of its fans loved it for its fast-paced, motion-based mechanics.

The future of “Hyper Scape” seemed bright at first. During its open beta phase, the game quickly entered the Twitch universe most watched games list with nearly 500,000 viewers. However, that immediately changed with reports that his active viewers were down to around 11,000 when it officially launched, even though its channel had over 240,000 subscribers at the time.

While fans are saddened by the news of ‘Hyper Scape’ closing, most of them are not surprised. It’s also worth noting that the game received its last patch in April 2021. Since then, Ubisoft had remained quiet about its plans for the game until the shutdown was announced this week. And the lack of updates for so long may have given fans a hint that the game is about to shut down.

Others are also speculating that the “Hyper Scape” shutdown may have been decided so that Ubisoft could allocate its servers to another game. News of the game’s shutdown comes around the same time that the publisher sent out invitations for the closed beta tests for “Ghost Recon: Frontline,” which is set to begin on Friday, January 30.