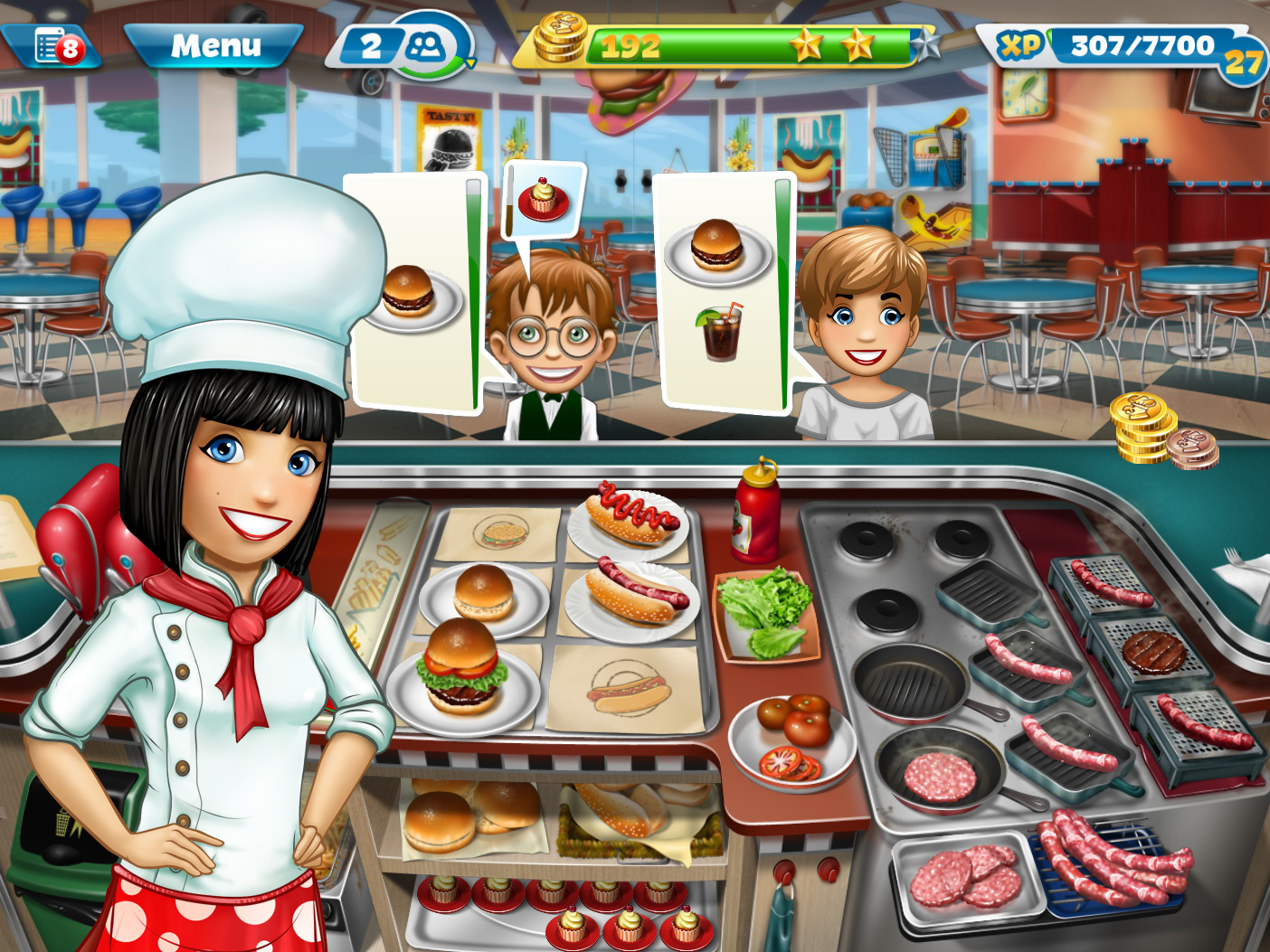 The gaming sector in Lithuania is set to experience strong growth over the next few years, driven by local and foreign game developers.

Video game development has been a key part of Europe’s emerging technology and innovation sector for several years. Poland has notably made a name for itself as a source of some of the most inventive, advanced and best-selling games in the world. Indeed, gaming is now an integral part of it. national brand.

The gaming industry is so important to Poland that in 2019, the Warsaw Stock Exchange (WSE), the largest in the region, dedicated an index to it, the WIG Games Index, as part of the strategy of scholarship to attract technology companies.

Today, Poland is followed by its northern neighbor, Lithuania, eager to take a share of an increasingly important industry.

Video games are currently played by more than three billion people worldwide, and the industry around them is changing faster than ever before. Video games and mobile apps are increasingly permeating everyday life and reaching new cohorts, with the average age of a gamer now reaching 35.

According to PwC’s Global Entertainment and Media Outlook 2022-26, the gaming sector will be worth US$321 billion by 2026.

In this context, Lithuania has become a central hub for developers and publishers.

The game development industry in the country presents serious opportunities for future growth. It has generated more than 200 million euros in revenue over the past few years and currently includes around 115 companies that employ more than 2,500 people, according to data from Invest Lithuania, a public sector agency that provides support to the investment to international companies seeking to establish themselves in the country.

About 90% of gaming industry companies in Lithuania are located in Vilnius, including several giants.

Nordcurrent – an international publisher and developer of casual games such as Cooking Fever, Happy Clinic and Pocket Styler – continues to grow despite an already successful history as Lithuania’s largest game studio.

Wargaming – a Belarusian developer that partially moved to Vilnius in 2020 – develops the hugely popular games World of Tanks and World of Tanks Blitz for smart devices, as well as services for other Wargaming projects out of the Vilnius office. The company also plans to increase the number of employees in its new facilities to several hundred.

Additionally, game development ecosystem Unity – currently valued at €5.5 billion – has chosen Vilnius as its first city outside of Denmark to set up shop. Other notable companies include Belka Games – which attracts over 100 million players per month – and No Brakes Games, which developed the hit game Human: Fall Flat.

“We founded our company in Vilnius in 2002, when video games were a niche industry here,” explains aid Victoria Trofimova, CEO of Nordcurrent.

“Interest in the gaming industry has since grown every year. “mobile apps and free templates. Mobile games are fast becoming a media channel outperforming TV and film production,” she adds.

Among the reasons for the relocation of gaming companies to Vilnius are its favorable business environment, advanced technology and IT sector, as well as a growing gaming scene.

Additionally, with game development courses offered at three educational institutions, there is a growing talent pool of young professionals.

With only nine percent of employees engaged in administrative tasks and the rest actively involved in game production, Lithuanian game companies mainly focus on game creation. Local game studios are always looking to employ budding talent, with specialists in technology, engineering, animation, and game and sound design particularly in demand.

One of the main drivers for the expansion of the Vilnius gaming industry is the large amount of collaboration that takes place across its ecosystem.

About 42% of the companies are members of the Lithuanian Association of Game Developers, which aims to unite and represent the interests of Lithuanian game developers at the national level. It is particularly welcoming to game developers from overseas, who currently number around 800.

“Vilnius gaming community is friendly and cheerful. There are plenty of opportunities to meet at events and discuss various issues on community channels. The Lithuanian Association of Game Developers plays an important role in strengthening ties between developers, publishers and creatives,” says Trofimova.

The game development industry in Vilnius also enthusiastically welcomes female specialists — they make up around 27% of industry employees.

This is more than European leaders in the gaming industry such as France (22%) or Poland (25%).

Unlike many news and information platforms, Emerging Europe is free to read, and always will be. There is no paywall here. We are independent, not affiliated with or representing any political party or commercial organization. We want the best for emerging Europe, nothing more, nothing less. Your support will help us continue to promote this magnificent region.

You can contribute here. Thanks.