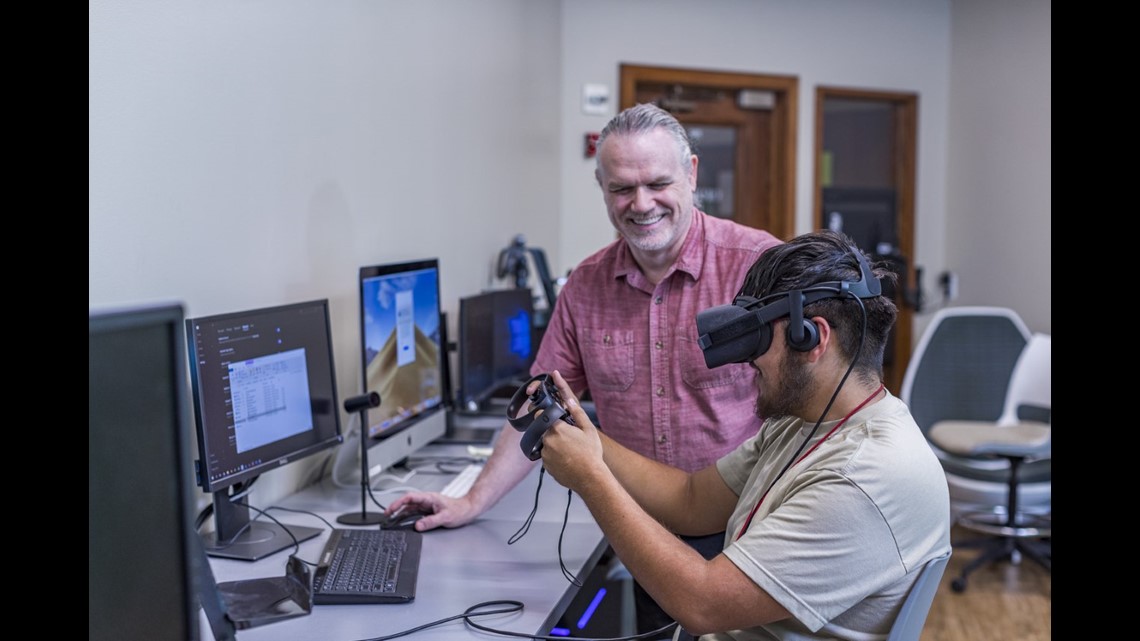 ABILENE, Texas — For the seventh consecutive year, Abilene Christian University has earned the top spot on The Princeton Review’s list of top game design programs. ACU is ranked No. 28 in the “50 Best Undergraduate Schools for Game Design for 2021” list, one spot higher than last year.

“It is gratifying for our faculty and students to be consistently recognized as one of the best programs on the international stage,” said Dr. Brian Burton, associate professor of digital entertainment technology, in a press release from the university. “We often hear from families choosing colleges, as well as graduate schools and businesses, that they consider this list a benchmark for evaluating colleges and universities.”

The programs are ranked based on a 2021 survey of administrators from 150 institutions offering game design courses and/or degrees in the United States, Canada, and select countries overseas. The survey covers a range of topics, from college and university degrees to employment and professional achievements of graduates.

“We wholeheartedly recommend Abilene Christian University to students considering a career in this growing field,” Robert Franek, editor of The Princeton Review, said in the statement. “Along with the other outstanding schools on our 2022 list, the schools have top-notch programs in game design. Their facilities are state of the art and their alumni include many of the most successful artists, designers, developers and entrepreneurs in the industry.

The Game Design program at ACU is part of the School of Information and Computing Technology’s Digital Entertainment Technology degree, which equips students with the tools to create and learn from digital content. more about the creative processes behind the concepts and design.

“One of the features of the DET program is that students are required to publish their work,” Burton said. “Last year, several of our student teams released their games on Steam and Apple. Our majors are actively recruited before graduation by companies across the United States.”

The Princeton Review developed its Top Schools for Game Design project in 2010 with guidance from a national advisory board the company formed to help design the project survey and ranking methodology. The Princeton Review is also known for its annual ranking of colleges, trade schools and law schools in dozens of categories.

PC Gamer magazine, which has partnered with The Princeton Review on this project since 2013, published an article on the rankings in its May issue.