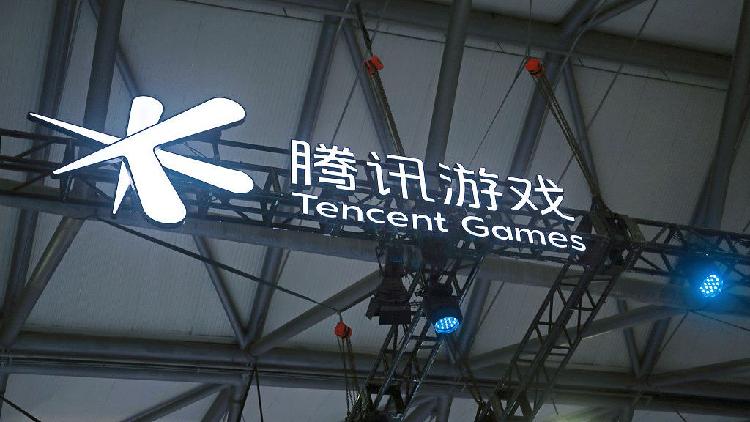 Tencent Games, one of the world’s most profitable gaming giants, plans to expand the application of gaming-related technologies to other industries.

At its annual Tencent Games conference, SPARK 2022, held virtually on Tuesday evening, the company highlighted the “non-game” projects it is working on, including those in the industrial and cultural sectors.

“The game industry is not one that develops in isolation. Since its inception, the industry has always been mutually driven and developed in symbiosis with cutting-edge technologies and has accumulated a series of unique technical capabilities,” said Ma, or more specifically, his digital double, which Tencent says was built using local next-gen technology. 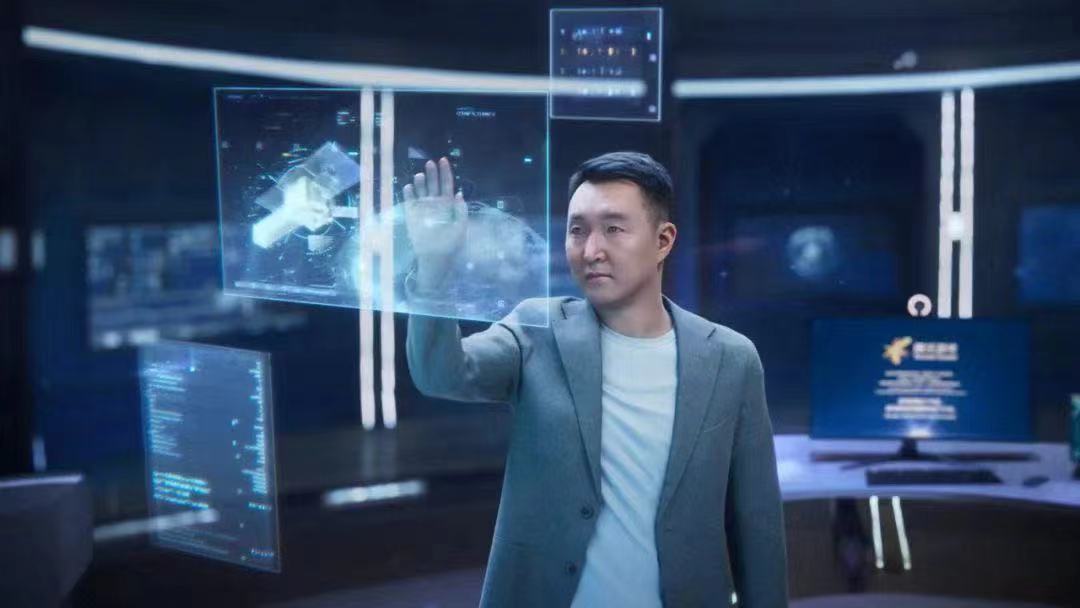 The company presented some projects to argue that in addition to the gaming industry itself, gaming technologies can “enhance” other areas of economic development and social life.

For example, Tencent Games and Tencent Cloud, the tech giant’s cloud computing division, have cooperated with a steel company, BaoSteel Co., Ltd., to create a digital twin of a hot rolling mill for BaoSteel, which will be a holographic, full fidelity 3D digital factory without glasses.

The main purpose of a digital factory, a network of digital models that replicates aspects of a physical factory, is to help improve manufacturing efficiency through comprehensive planning and assessment.

To build such a digital factory, game technologies, such as cloud rendering, motion capture, reality-virtuality interaction, VR and AR will be applied, according to the company, although other technological supports from Tencent Cloud are also required.

Tencent Games has made more attempts in the cultural sector, including creating an interactive WeChat mini program that allows users to take a virtual tour of a section of the Great Wall of China in unprecedented detail and learn more about protecting and restoring it to their phone.

Another similar product built by the company is the Beijing Digital Central Axis, a digital exhibition system of the best-preserved central area of ​​historic Beijing.