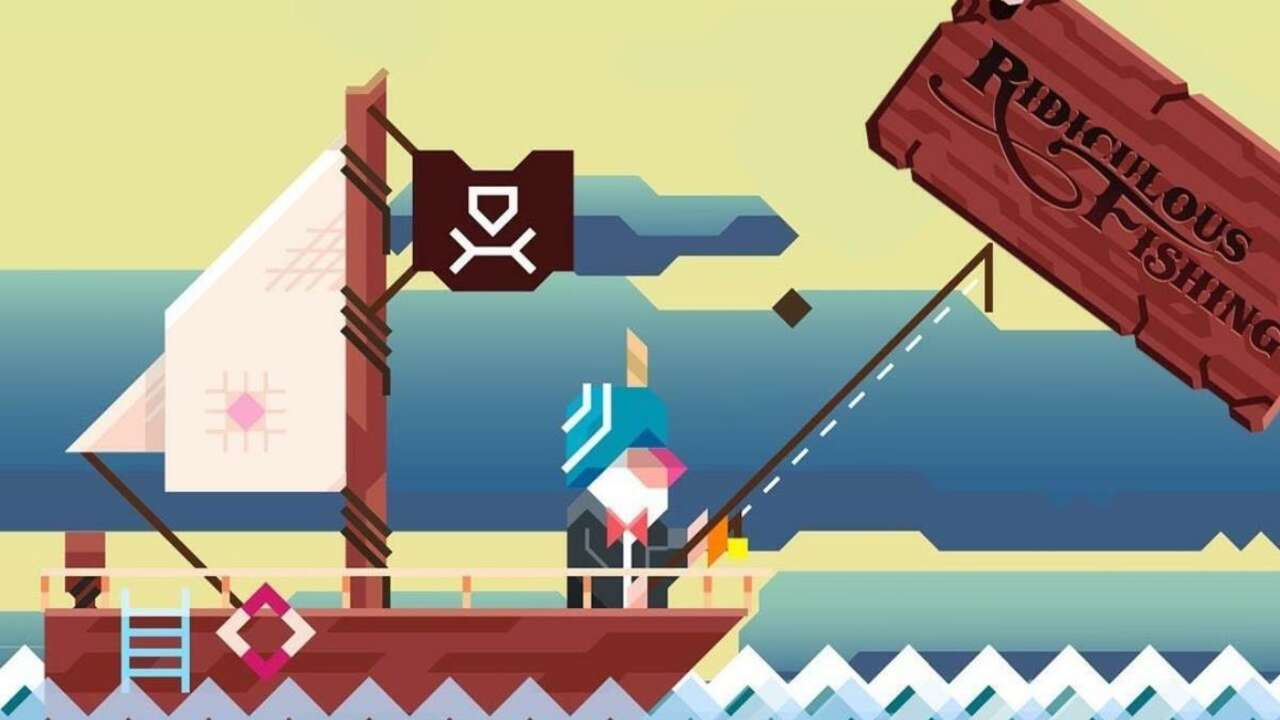 As more and more companies look for ways to try and implement blockchain technology in video games, many proponents of NFT have envisioned a system where players can purchase an asset like a skin or an item. in one game, and transfer it endlessly to any other game they play. While some game developers have explained in simple terms why this idea is unworkable, indie developer Rami Ismail has put together an epic thread of 45 tweets on Twitter, going through all the points of failure that a system like this would encounter.

Ismail, who was half of indie studio Vlambeer and made games like Nuclear Throne, Serious Sam: The Random Encounter and Ridiculous Fishing, kicked off the thread with a relatively simple proposition: “Let’s imagine making dice in a game.”

Imagine making dice in a game.

The thread goes through all the different elements involved in creating something as simple as a six-sided die – not just the physical asset and its texture, but also the animation involved in rolling the dice, the surface on which the dice are rolled, the simulated gravity and force that will realistically drop the dice.

Let’s run the dice! First, we’ll need to create a floor, so we’ll take another gray cube with no texture, stretch it flat in all directions, and move it down a bit. Now we have a dice and a floor. If we launched the game now, nothing would happen – there is no gravity!

The thread then goes into additional details such as adding sound effects when hitting the ground and additional visual effects that make a dice roll more interesting – and most importantly, writing code that allows the game to make sense of the number the dice landed on.

After all that, Ismail asks the question, “how the hell do you bring that dice to another game via NFT?” As part of the theoretical development project, Ismail goes through all the ways the newly created die could be catastrophically incompatible when placed in a different deck.

Height is custom – in another game a human might be size 1 and suddenly our die is 10 times higher than a human. Gravity is customized according to our engine physics. Gravity is set to “low” in one engine, but another may read it as “high”.

Our motion strength of “50” could be basically zero in a game where early coders set base gravity to “9.81” per frame instead of “0.33” per frame. And our calculations were based on 30FPS. At 60FPS it can drop twice as fast depending on the code setup.

After encountering a number of potentially insurmountable problems porting assets from one game to another, Ismail concludes that such a system would not be viable even between two games made by the same developer.

So you can’t “bring an NFT” from game A to game B – not even between games from the same publisher in the same series – because that would severely limit what games can be, having to adapt to a very complex combination specific set of conditions for things to “work”.

I’m a firm believer in not saying something “can’t be done”, but the odds of “NFT interoperability” working anywhere, as people seem to imagine, are closer to 0 that Half Life 3 announced as a Nintendo Switch exclusive.

the full yarn worth reading for anyone interested in the intricacies of game design. Ultimately, Ismail concludes that the amount of work that would be required to implement such a system isn’t even the biggest hurdle, because in the end “there’s no reason for it to happen.” Letting players use in-game assets that have been purchased from competitors is unappealing to game developers, Ismail adds, while the benefit to the player is little more than a gimmick.