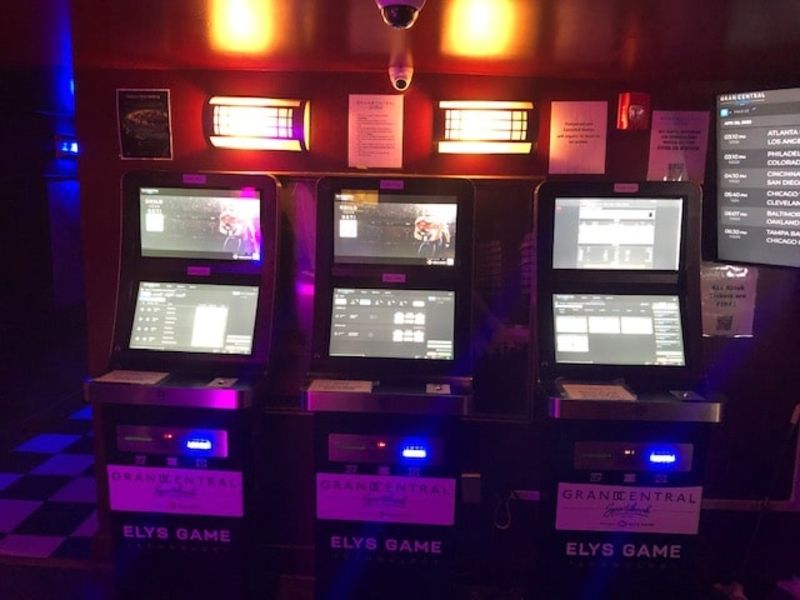 Dayton-based startup Wright Bet Ventures LLC has reached an agreement on an exclusive partnership with Elys Game Technology Corp. to operate up to 12 sportsbooks in Ohio once legal sportsbooks arrive in the state in January.

Elys’ wholly-owned subsidiary, USBookmaking, will provide sports betting services for sportsbooks, which would be located in unconventional locations such as bars and restaurants.

To operate under this model in Ohio, businesses must apply for Type B licenses, which are limited to a certain number in each county based on population. For example, Cuyahoga County may have a maximum of five Type B licenses since it has a population of over 800,000, while Summit County would be allowed up to three, since its population ranges between 400,000 and 800,000. .

The Ohio Casino Control Commission can issue up to 40 of these licenses statewide. Although Wright Bet is based in Dayton, it plans to operate statewide, said Tory Key, Elys business development project manager.

Elys is already using this bar/restaurant model in the Washington, DC area, including a bar that has four betting kiosks and two ticket windows and received $1.5 million in wagers in the first three months of 2022 .

“Our first launch of something like this was in DC, and it was a 3,000 square foot sports bar,” Key said. “Just think of a little dive sports bar. It’s actually a (Buffalo) Bills (fan) bar, so it gets pretty crazy during football season.

“It’s not huge, like when you think of a Vegas-style sportsbook or something. But we have the mentality that we can basically take our sportsbook out of a box and put it into anything. “

Wright Bet co-founder Kamal Morar said Elys is one of the few companies in the industry that has the technology and is primarily focused in this space.

“There are many in the online casino and large casino industries, but very few that focus solely on technology that is suitable for implementation in smaller, more private facilities such as local establishments,” said he said in the press release. “Our vision with Wright Bet Ventures is to bring the sports betting experience to our community without altering the identity of the local establishments we partner with.”

Elys operates in several companies around the world. Its online and land-based business-to-consumer operations are located in Italy, where it offers a variety of gaming products and services, including sports betting, esports, virtual sports, online casinos, poker, bingo , interactive games and slot machines.

“We believe our industry-leading Gameboard technology sets Elys in a league of its own as the premiere player and pioneer in the US small business sports betting industry and continues to support minority and women-owned businesses,” said Michele Ciavarella, executive president of Elys. Release.